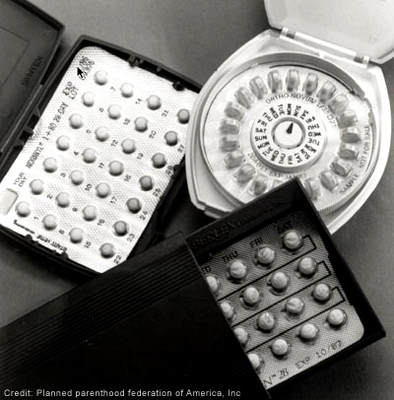 Based on recent reports from the Guttmacher Institute, a leading research development company for the advance of sexual and reproductive health, indicates more and more teens are beginning to use birth control of some sort. This could be part of the reason why the number of teen pregnancies are slowly starting back on a downward trend.

In most states, it is pretty easy for a teen to get access to contraception like condoms and birth control. Girls over age 18 have access to over the counter forms of the Plan B pill as well, which is another form of emergency contraception in case of failed or misused contraception during sex. However both Texas and Utah require parental consent for contraceptive services that are paid for with state funds, according to the Guttmacher teen birth control statistics. Only about five percent of high schools throughout the United States have made condoms available to students. Also according to the teen birth control statistics about two million women under the age of 20 received contraceptives by publicly supported family planning centers. This total number represented about 25 percent of the centers’ clients who were there specifically to get birth control or contraception.

Where to find contraception:

It is common knowledge that condoms can be purchased at just about any grocery store or convenience store and are available for anyone to purchase. There are tons of different types of condoms available and there are advantages and disadvantages to just about every kind. The idea is to find a brand of condoms that works best for you and your partner. These are great forms of contraception because the prevent not only pregnancy but the spread of STIs as well. Hormonal methods of birth control like the pill are only available from a healthcare provider with a prescription. However, now it is easier than ever for teens to get on birth control without having to notify their parents. There are also some types of contraceptives that you can purchase online. There are also several different types of the barrier type of contraception: the male condom, the female condom, and spermicides. These are the only types of contraception that can protect you from both unplanned pregnancy as well as STDs and STIs. If you are unsure which kind you want to try,  you can always try them all to see which option works best for you. Some prefer certain types of birth control to others.