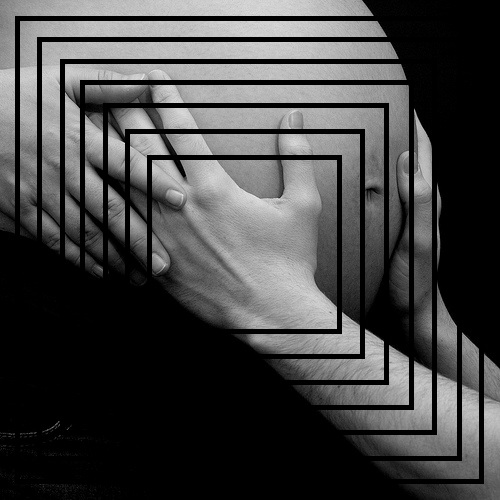 Pregnancy statistics show a link between teenage pregnancy and religion. Despite the fact that many religions encourage abstinence and saying no to premarital sex among teens, the teenage pregnancy rate is actually higher in states with a stronger religious presence.

However, there could be several reasons for this. Other pregnancy statistics show an increase in births in states where there is more conservative religious beliefs. These statistics also hold true for the number of teens giving birth. There are a few different explanations to describe the strong connection between teenage pregnancy and religion. Some researchers believe that communities in which there is a strong religious belief among the majority of the residents, birth control and the use of contraceptives is frowned upon. Teens in these communities might be more reluctant to talk to their parents about getting access to birth control. They might also be hesitant to try and purchase condoms at the local convenience store out of fear that someone might see them and the news getting back to their parents.

Many religious states might also focus more on abstinence-only sex education instead of sex education surrounding the realities of teen sex, teen pregnancy and sexually transmitted diseases.  Because of this attitude toward abstinence and against contraception use, these religious cultures could be leading more teens toward unsafe sexual practices indicating the link between teenage pregnancy and religion.

In fact, teen pregnancy statistics do show higher numbers of abortion rates in less-religious states. Other factors to consider with this link between teenage pregnancy and religion include other aspects of the teens’ background, race, culture and socioeconomic background – all factors that can play a role in whether or not a teen is having sex, having safe sex or practicing abstinence. These practices are the link to the rates of teenage pregnancy. With about three out of every 10 teens getting pregnant each year, the numbers of teen pregnancies are still high in the United States, although have somewhat stabled in recent years.

Some researchers attribute the cause and effect idea to the link between teenage pregnancy rates in general or among those religious teens. Some teens will promise themselves to remain a virgin until marriage. However, in the heat of the moment decide to go ahead and have sex with their boyfriend or girlfriend. Because they are unprepared to have sex, but go for it anyway, they are taking that chance that their sexual intercourse could result in a teen pregnancy.

There might also be a link between religious teens that tend to get married at a younger age, around 17-20 compared with non-religious teens. These teens who are married might have planned pregnancies, but fall into the category for a teen pregnancy because of their age. Regardless of the reason, there is a clear link between teenage pregnancy and religion.

To prevent teen pregnancy it is important for teens and their parents to be realistic about the possibility of teens having sex. Knowing how to practice safe sex is one of the best ways to prevent teens from continuing to get pregnant. Teens need to consider learning about the resources available to practice safe sex with contraception even if they are worried about the religious implications. Practicing safe sex, or finding ways to stay abstinent from teen sexual intercourse can help the teen pregnancy rate continue to decline.