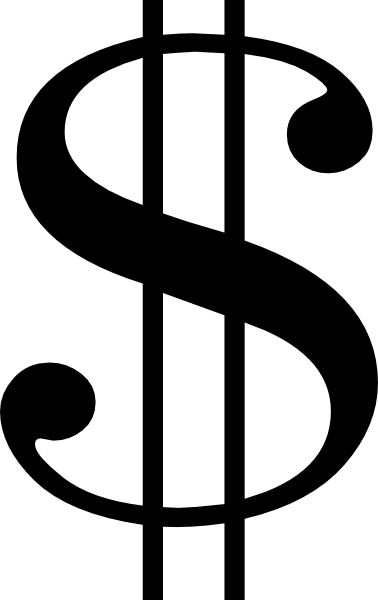 There are so many issues, responsibilities and pressures a new teen mother or father must face including child support. In cases where the teen parents are not planning to stay together in a relationship, child support is a necessary responsibility that must be considered.

What is Child Support and How Does it Work?

When it comes to family law and government policy mandated by each state, child support is considered to be the ongoing practice for a regular or periodic payment made directly to one parent, by the other parent, for the financial care and obligatory support of the children or child of a relationship or marriage that is currently terminated, or in some cases, never existed in the first place. Generally speaking, the obligor is typically the non-custodial parent. The obligee that usually receives the money is the parent, guardian or care giver that has primary custody of the child or children. Gender does not play a role in who owes what money to whom when it comes to child support. In many situations when there is joint custody of the children between two, the court will decide which parent should serve as the obligor and the obligee. This is often decreed during the divorce or marital separation portion of a civil union or marriage.  However, child support does not always need to be a court mandated situation. In some situations, the parents of the child are able to arrange for child support outside of the courts. However, in most situations, it can be quite sticky and complicated, which is why child support cases are usually taken to the courts for a judge to make the final decision of who owe who what and how much they owe.

For pregnant teens, it is important to talk to your partner or father/mother of your child to determine which parent should have primary custody, what kind of role the non-custodial parent will play in the life of the child and how child support should be handled. In these situations, unless the parents of the child can come to an amicable agreement, it is a good idea to take the matter to courts to determine exactly how much the non-custodial parent should have to pay. New parents, especially teens, may not have a clear idea of how much it actually costs to raise a baby and may not know how much to ask for in the beginning. This could result in the non-custodial parent not taking on a fair share of the financial costs associated with caring for an infant and child under the age of 18. In most situations, this is why it is a good idea to simply take the matter to the court and allow the judge to decide an appropriate amount based on the income of the non-custodial parent. In situations where there is a divorce or legal separation, child support and visitation will be likely handled in the same court proceedings. However, if the teen parents have never been legally married or joined in any way, child support and visitation will have to be addressed as a separate matter in the courts.

What is Child Support Used For?

If the court has made a legal decree for the non-custodial parent to pay the other parent or obligee a certain amount each month, or however often it has been determined, and they do not pay, it can be punishable in the eyes of the law. However, the only way the parent cannot be punished for lack of payment is for the other parent or obligee to withhold contact or visitation rights. However, a non-custodial parent is also still required to pay child support even if they have been given restricted or forbidden visitation right and contact with the child. Punishment for failure to pay child support usually results in the courts garnishing wages of the non-custodial parent and sending that money to the obligee in order to make up for back payments owed. In some situations when the non-custodial parent refuses to pay or simply does not pay for an extended period of time, this is a crime recognized by the courts and can sometimes result in jail time, revoked drivers license, inability to apply for a business license as well as increased fines and other repercussions.

It is important for pregnant teens to realize the obligation and responsibility that comes with being a parent, regardless of your age. Paying child support is mandatory and important for the non-custodial parent. The custodial parent should also not be afraid to demand payment of what they are owed to help take care of their child. All child support regulations enforce the idea that every parent should practice the obligation to support his or her child, meaning emotionally as well as financially.